How to Increase Dopamine Levels Naturally

Dopamine is an essential chemical messenger in the brain involved in reward, memory, attention, and the regulation of body movements, among other functions. When dopamine is released, it induces feelings of reward and pleasure, which motivates the person to repeat a particular behavior. Conversely, low levels of dopamine are associated with decreased motivation and excitement […]

How to Tell If Someone Is On Meth

Methamphetamine (meth) is a stimulant similar to amphetamine that is most often found illicitly. Meth is usually more powerful than other amphetamines, however, and is very rarely used for any legitimate medical purpose. Meth is usually either purchased from a dealer on the street or “cooked” at home or in a clandestine lab. Meth is […] Ketamine (Special K) is a potent anesthetic and dissociative, meaning it induces feelings of detachment from one’s body. It’s commonly used in veterinary medicine and to help with sedation during surgery but is also commonly found on the party and club scene among those seeking the high it provides. While ketamine isn’t believed to be […]

Ibogaine is a psychedelic drug that can induce effects similar to those associated with LSD or mushrooms. Although the substance can lead to short-term side effects, including anxiety related to experiencing hallucinations, it has also been touted for a few years as a potential treatment for addiction problems. Recently, research in the West has begun […] Drug or alcohol withdrawal syndrome is characterized by effects that occur when a person has become dependent on a substance abruptly discontinues use. Both illegal and prescription drugs can induce withdrawal symptoms, and they may persist anywhere from a few days to several weeks or longer. Although the physical side effects from dependence usually subside […] 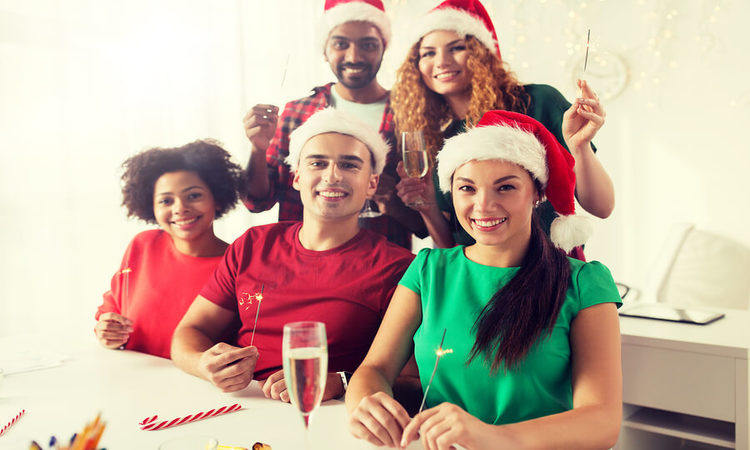 A Guide to Surviving the Holidays Sober

There is a lot of support out there for people dedicated to recovery from drugs or alcohol, especially during the holidays. The added stresses of buying gifts, going to events and parties, and seeing relatives can amplify urges and undermine resolve that was recently solid and taken for granted. There are many people and organizations […] 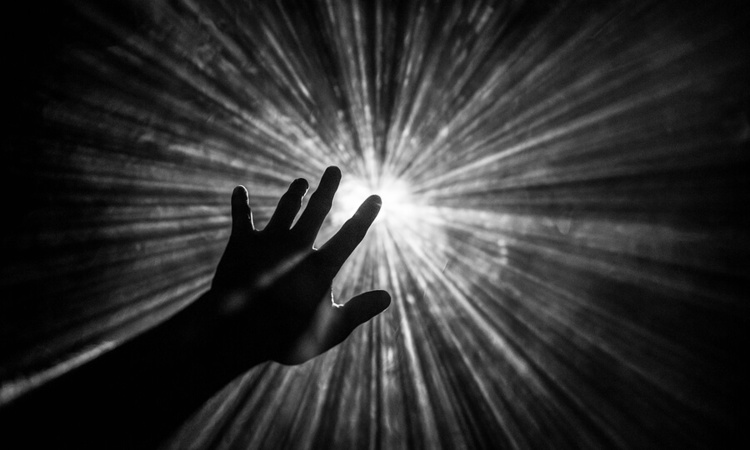 DMT (N, N-Dimethyltryptamine) is a hallucinogenic drug that occurs naturally in both plants and animals. Although deaths involving the use of DMT are nearly non-existent, users commonly experience intense hallucination, increased heart rate and blood pressure, and chest tightness or pain. It is believed that the greatest danger associated with DMT is serotonin syndrome. It […] 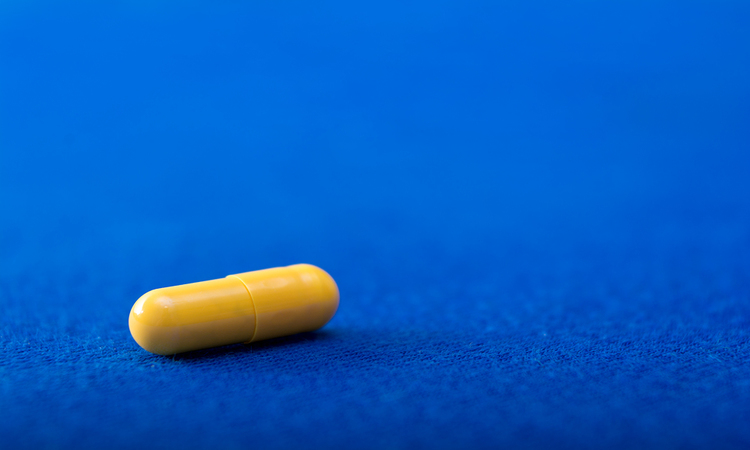 How Long Does Gabapentin Stay in Your System?

Gabapentin (brand name Neurontin) is a commonly prescribed medication that remains in the body for about 36 hours. Gabapentin has a half-life of 5-7 hours, meaning that it takes this amount of time for the body to eliminate one-half of a dose of the drug. What Is Gabapentin? Gabapentin is a prescription medication approved for […] 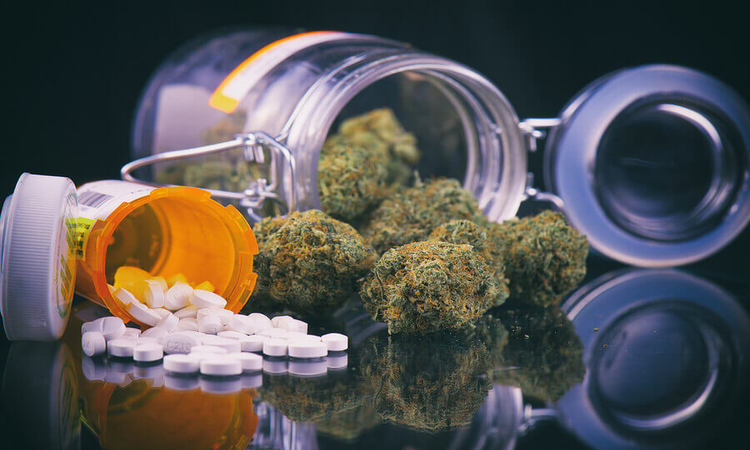 Is It Safe to Mix Xanax and Weed?

Xanax (alprazolam) and weed (marijuana, cannabis) are two substances that are frequently used and sometimes abuse, and there may be interactions and dangers of using both drugs concurrently. Although the possible interactions and risks of mixing Xanax and weed aren’t well-established, many health professionals believe that combining the two could result in amplified side effects, […] Is It Safe to Mix Adderall and Weed?

Using Adderall and weed together may, on the surface, seem like a clever way to counteract the adverse effects of each substance. Because Adderall is a stimulant and marijuana is a depressant, one could easily imagine that some of their effects would offset each other, making the experience of using these substances more pleasant overall. […]